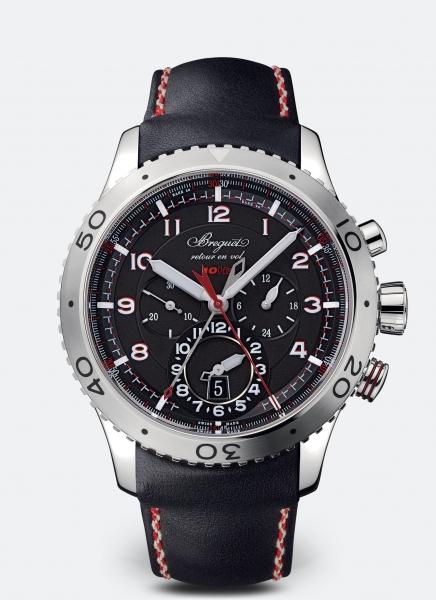 In 2006, Breguet has once again achieved a major breakthrough in horological technology with the introduction of various critical mechanical movement parts in silicon.

The planet’s second most common substance after oxygen, silicon is impervious to magnetic attraction and influence and, more important still, highly resistant to corrosion and wear. Lighter and harder than steel, it reduces inertia, requires no lubricant and provides far greater geometric freedom, i.e. opportunities to turn out new and complex shapes.

Research on silicon began as early as 2006, with the first applications in Breguet modules. The Classique 5177 watch is since then equipped with an escape-wheel and a lever in silicon, while the Classique 5197 and 5837 watches feature a silicon version for three components : the escape-wheel, the lever and the flat balance spring.