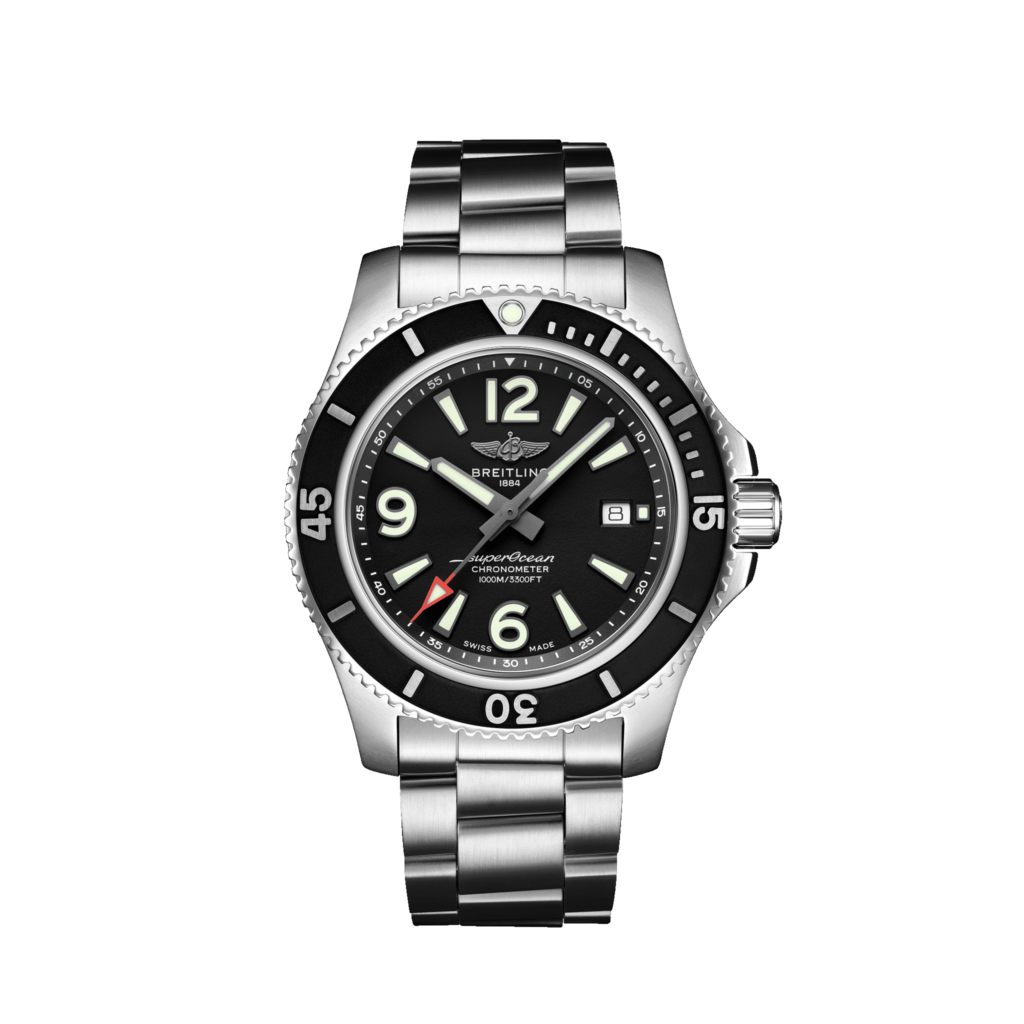 Buying Guide: The Best Breitling Watches from the 1980s

Watches from the 1980s represented the tremendous changes in the watch industry throughout the 1970s—particularly the introduction of the quartz movement and its long-term effects on the industry. Are you interested in these vintage timepieces? If you’re looking to buy watches for men & women from the ‘80s, you can’t go wrong with luxury brands like Breitling. These are timeless timepieces that have withstood the tests of time and changing technologies.

In the 1980s, Breitling developed new models under its new owner, Ernest Schneider. He started with quartz timepieces and continued with the Chronomat in new mechanical Breitling watches, helping define the future of the brand. He also focused on the brand’s history in aviation, as he himself was a pilot. Moreover, he created the brand’s new design language to establish a new identity for it.

Despite the challenges in production and design, Breitling continued to thrive throughout the decade, resulting in some of the most iconic watches that are still around and popular to this day.